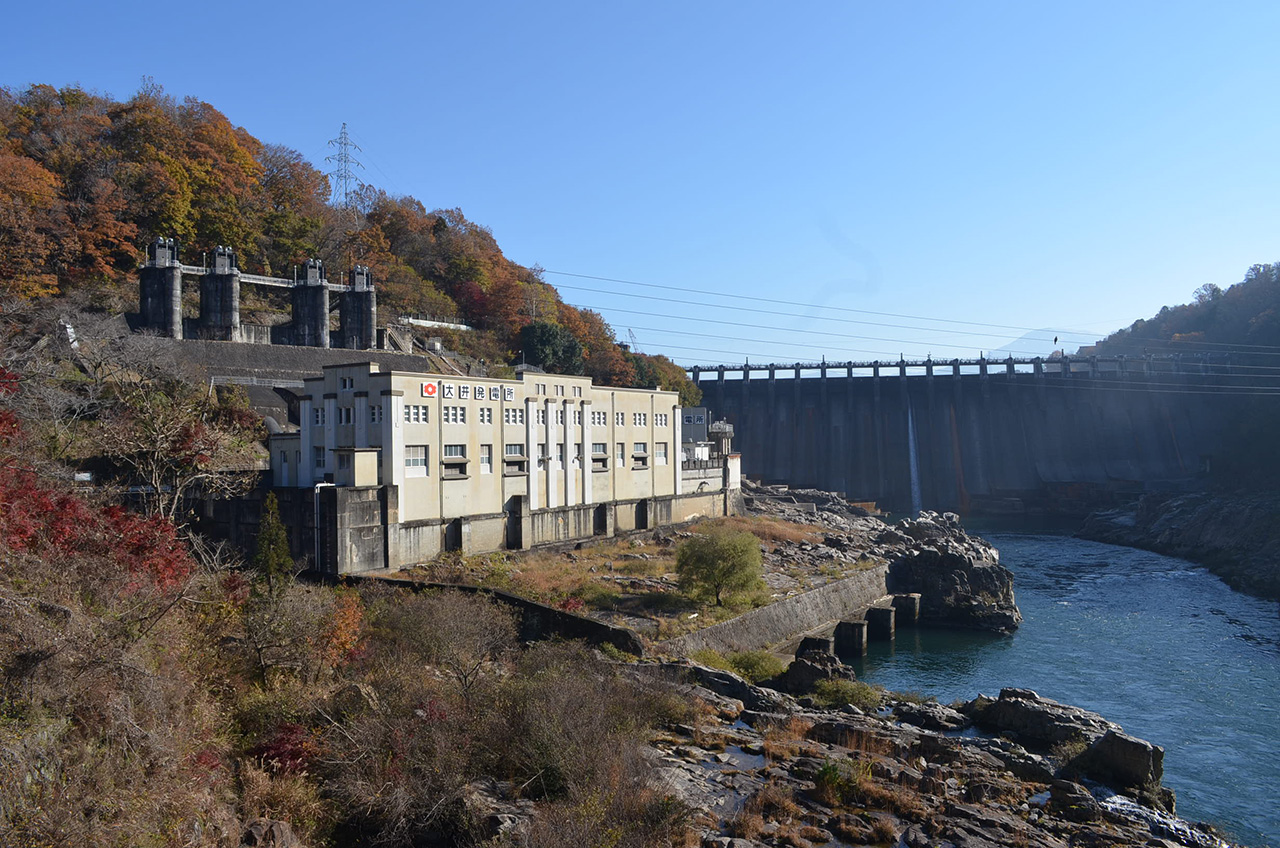 Built in 1924, Oi dam was Japan’s first power generation dam. It has a height of 53.4m and a length of 258m. At the time of completion, it was the largest dam in Asia.
Even after 90 years, it still produces a maximum output of 84,000 kilowatts.
Due to the need to procure large amounts of money, repairing damage after a major flood and involving a total of 1.46 million people in total in the construction, such an unprecedented construction has been very difficult. But upon completion, Ena gorge was formed upstream and it was selected as one of Japan’s best 100 dam lakes. in 2007, Oi dam was recognized as a modern industrial heritage construction. 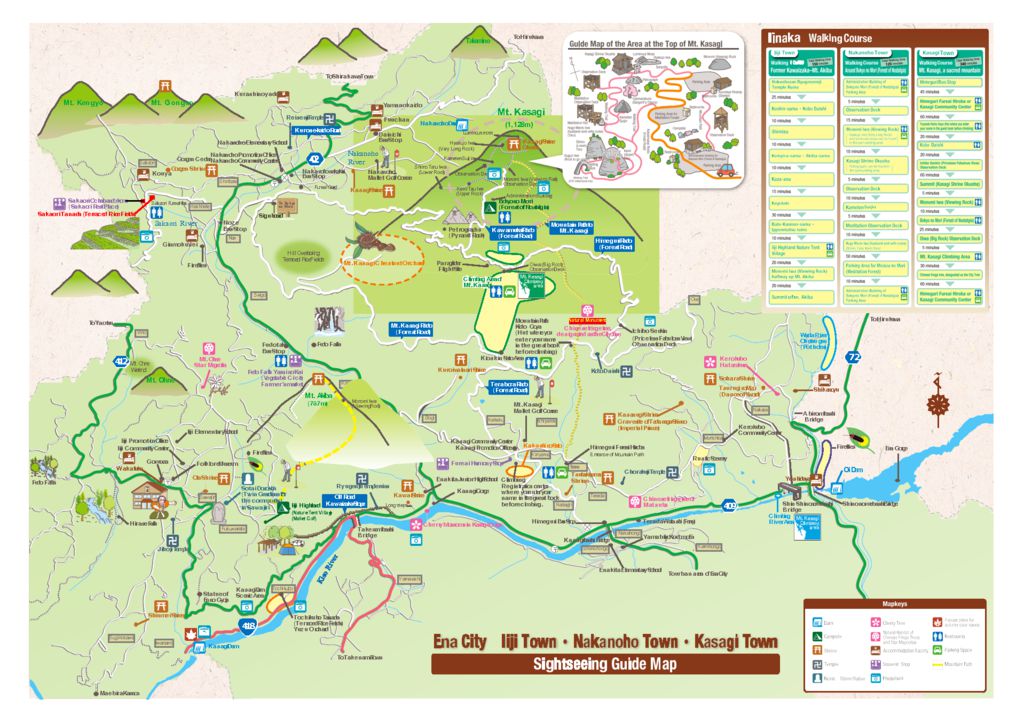